Dolutegravir-based HIV treatment is better for babies and young children 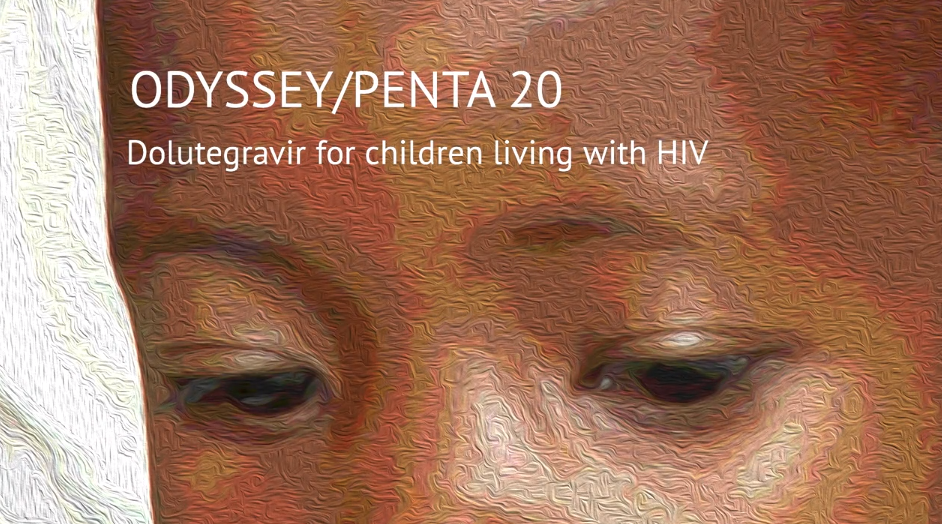 Babies and young children treated with the anti-HIV drug dolutegravir, in combination with other anti-HIV drugs, are more likely to keep the virus under control, compared to those treated with standard anti-HIV treatment combinations. This is according to results from part of the ODYSSEY trial that were published yesterday in The Lancet HIV.

This is consistent with previous results from older children in the ODYSSEY trial, which showed that dolutegravir-based treatment combinations were better than other anti-HIV treatments for children weighing at least 14kg.

ODYSSEY is the first trial to look at whether treatment combinations based on dolutegravir are effective and safe for children living with HIV. Children who joined the trial were randomly allocated to receive either the current standard treatment combination (mostly based on a type of drug called protease inhibitors in babies and young children), or one that included dolutegravir.

The results published yesterday were from 85 babies and young children weighing <14kg from South Africa, Uganda and Zimbabwe. An innovative statistical analysis approach was used to allow information from the older children to be taken into account in the analysis, giving more ‘power’ to detect a difference.

The analysis showed that treatment failure was 10% lower in the dolutegravir group than the group taking standard treatment (taking into account information from the older children as well as the younger children). There was no evidence of differences in side-effects between the treatment groups.

As well as being more effective at keeping HIV suppressed, dolutegravir has other advantages:

ODYSSEY has already had an impact on drug licensing. Data from the trial contributed to regulators approving dispersible tablets for young children. This will make it easier to treat young children living with HIV.

These latest results strongly support latest WHO guidelines, which recommend dolutegravir-based treatment as the first choice treatment for all children over 4 weeks of age living with HIV.